I've been neglecting this blog a lot lately, which is sad, especially with my...TENTH?!...blogiversary coming up in a few weeks. Of late this has become mostly a poetry blog, and that's not likely to change soon. My current situation is giving me time for the occasional poem, some photography, and not much else, and poetry is something I can handle financially - mostly. At least for the free poetry readings.

I have a few poems slated to post here. I may put up two versions of each, as they were originally read and as they were revised. The second one is something of a work in progress and may continue to be revised for a while.

I also have a photography challenge to put out there. I don't know if anyone will hear it, but it might be worth putting out. Here's a preview of what it involves. 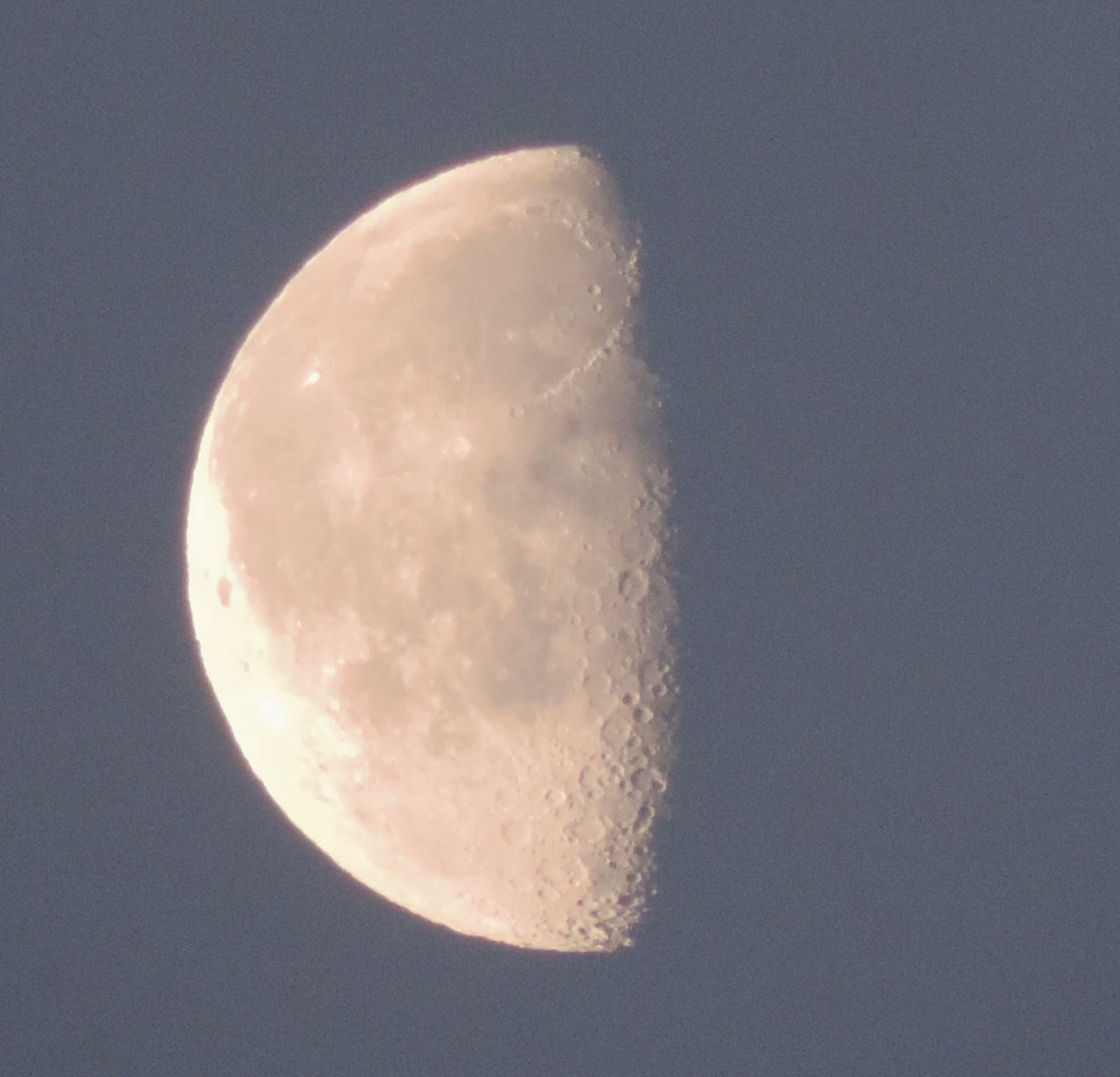 (Did I mention I have a new camera?)

We just had another Blog Fest this past Friday. While these have become primarily political events rather than primarily blogging events (confusing and misleading any new non-political bloggers looking to socialize with other bloggers in the area), it was good to see the bloggers who were there. (I was only able to be there before the crowd filled in, and after most of it had cleared out because of a previously scheduled poetry commitment.)

More soon, I promise. Other demands on my time at the moment.